Pros: -nvme was introduced just after windows xp, 2011, so the boards from the time had to have support added on if possible, not all server boards had nvme compatibilty even or took extra steps to personally write bios code in, so having a slot with native support is just amazing. -these boards are probably made in the same factories as boards like asus, and the components all look new and updated, I see that by the ram slots, vrm, capacitors. -I have 2 gpu ready to test the sli claim, you would be paying about 600 for a dual socket with sli(asus boards, SM x9dae). -put a samsung 960 and this computer is really fast. power on to desktop is 22s, windows loading to desktop is 12. saw advertised speeds without much more than drivers -dual 2667 v2 paired with this board handles anything I throw at it without a sweat.

Cons: -FYI manual is chinese, I was aware of that when I made the purchase, the pictures in the manual are still useful, especially bios pictures. I have been unable to find an english manual online, so I might need get a translation myself. -could use more pcie slots, but with an nvme slot on board, and sli, if you wanted more, you would choose a different board. there are 2 pcie x1 which is enough for a soundcard or other peripherals. sli is usually only about a 40% increase in performance, so I am on the fence about the benefits.

Overall Review: I was skeptical about chinese motherboards, but I wanted to look for other options to make use of server grade xeons without the cost of a $500+ motherboard. honestly, I am surprised at the performance of these, and I believe they have extended the life expectancy of this architecture among all the other options available especially in comparison of newer architecture. benchmarked with different software and although 2011-3 will surely outmatch this architecture, it still holds up great at this time and is close or comparable with consumer enthusiast that is currently available. the only problem I am having with these is that turbo is not working in windows 10. turbo is enabled in bios, so this could be an os problem I need to pin down. if all else fails, linux should register turbo without any problems.

Overall Review: without both cpu's much of the motherboard's functionality is unavailable. I would like to request a replacement, but missed the window to receive a replacement. very disappointing returns from this motherboard. I have done a lot of testing with this motherboard and it is otherwise a good motherboard. Decent thermals and all other components working. I am very upset however that I cannot use both CPU sockets. 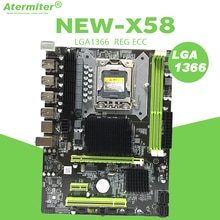 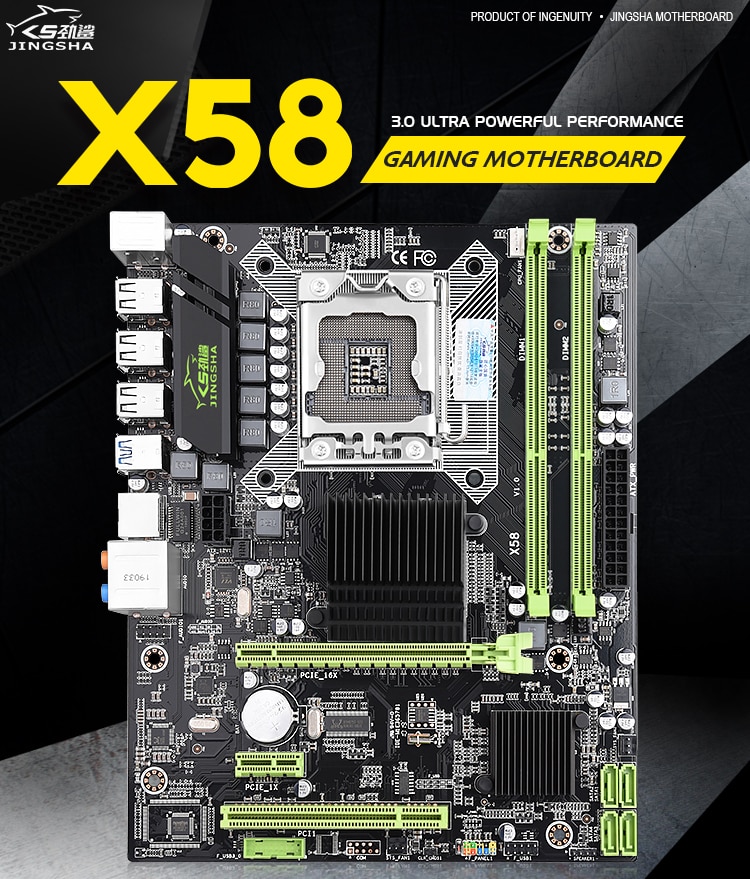 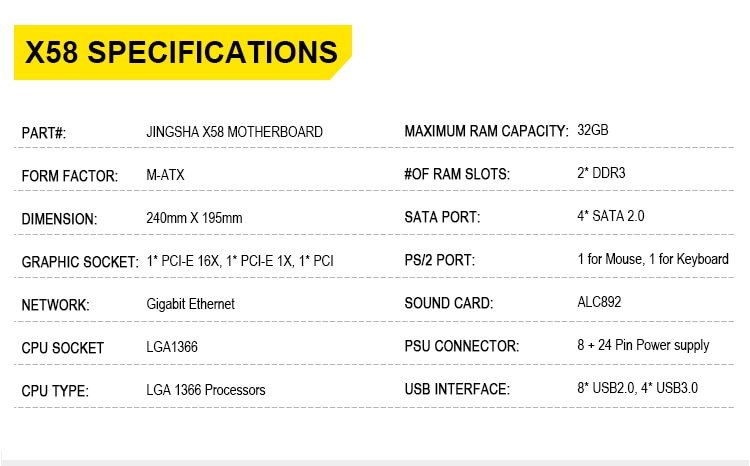